Nature is the primary inspiration for this native New Englander.  Her favorite subjects are the uninhabited landscape, birds, and cats.  These she paints in oil, watercolor and pastel, in a somewhat impressionistic style.

As an artist, Michele is a "midlife beginner."  She started taking classes in pastel painting in 2009 with local artist Sarah Fielding-Gunn Ricci.  At the same time she began learning watercolor painting on her own.  In  2012 she began painting in oils as well.


Bailey is a member of South Coast Artists, based in Westport, MA, and the Westport Art Group, Westport, MA.
She lives in Tiverton RI and is also self-employed caring for cats, dogs and other pets. 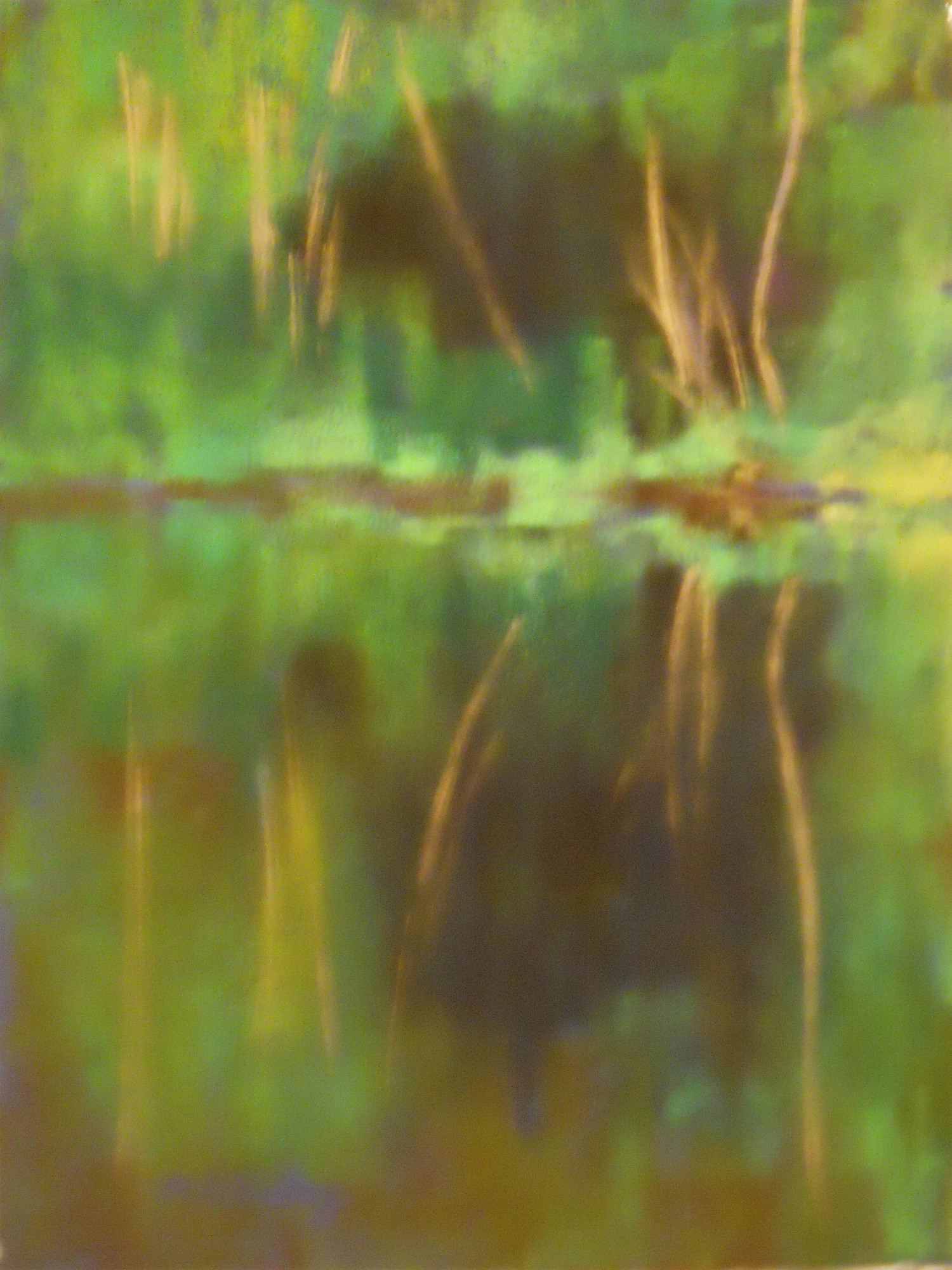